Under-screen fingerprint recognition is not exclusive to OLED technology.

The LCD screen structure is more complicated than the OLED screen. The number of film layers is greater and the light transmittance is lower. It is also difficult to implement an optical fingerprint recognition similar to the OLED. In order to achieve better light transmittance and recognition, manufacturers need to optimize the optical film layers and glass of the LCD screen. They also have to change the structure of the screen film layer to improve the infrared transmittance. 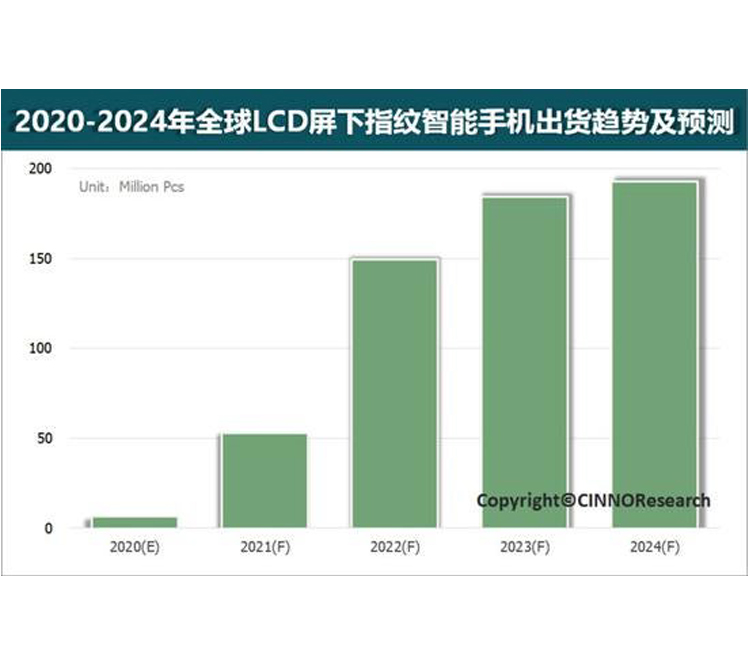 Although the mass production and popularization of LCD screens supporting fingerprint recognition is challenging, as LCD screens still occupy a very large share of smartphones, major manufacturers still have sufficient motivation to adopt and launch products that use this technology. The LCD screen finally broke the original barrier and ushered in its second spring.