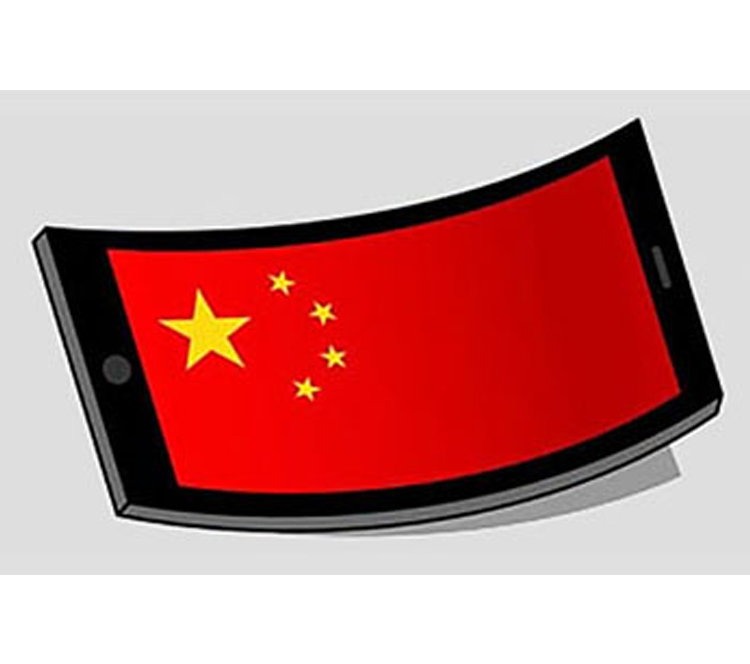 As a result, TCL, Skyworks and other Chinese players slashed their prices as well. China led Korea by a small margin until the first half of last year but then surged ahead by more than 3 million sets in the third quarter after selling

Korean TV makers are willy-nilly focusing on high-end products to thwart the onslaught, selling QLED and OLED TVs. An industry insider said, "Korean companies remain unrivaled in the high-end TV market. They have to focus on premium TVs using their technological lead."