Working Principles and Advantages of the Resistive Touch Screen

Ⅰ. What is a resistive touch screen?

The resistive touch screen is a sensor, which is basically a structure of film and glass. The wall adjacent to the film and glass is coated with ITO (nano indium tin metal oxide) coating. ITO has good conductivity and transparency.

When the touch operation is performed, the ITO on the lower layer of the resistive touch screen film will contact the ITO on the upper layer of the glass, and the corresponding electrical signal will be transmitted through the sensor, sent to the processor through the conversion circuit, and converted into the X and Y values on the screen through operation. The selected action is completed and displayed on the screen. 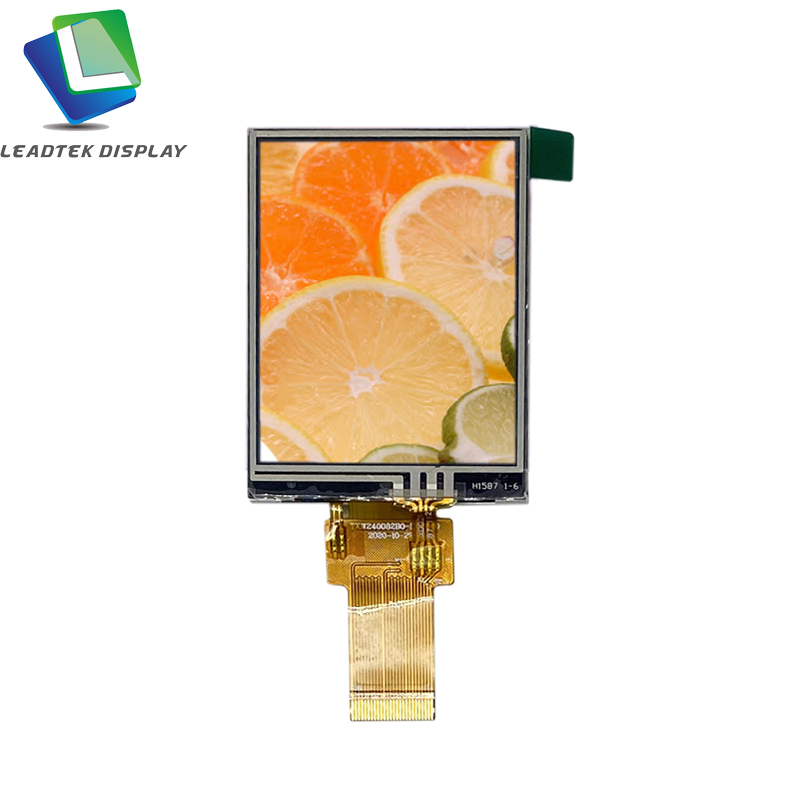 The resistive touch screen working principle is mainly to realize the operation and control of the screen content through the principle of pressure sensing. The screen body part of the touch screen is a multi-layer composite film that is very compatible with the display surface.

The first layer is the bottom layer of glass or plexiglass, the second layer is the partition layer, and the third layer is the multi-component resin surface layer. The surface of the resistive touch screen is also coated with a transparent conductive layer, which is covered with a smooth scratch resistant plastic layer with hardened outer surface.

On the conductive layer and glass layer on the surface of the polyester surface, the sensor is separated by many tiny partitions. The current passes through the surface layer, and when the surface layer is touched lightly, it touches the bottom layer, and the controller simultaneously outputs the corresponding current from four angles and calculates the distance of the finger position.

The resistive touch screen uses two highly transparent conductive layers to form a touch screen, and the distance between the two layers is only 2.5 microns. When a finger touches the screen, the two conductive layers, which are usually insulated from each other, have a contact at the touch point.

Because one of the conductive layers is connected to the 5V uniform voltage field in the Y-axis direction, the voltage of the detection layer changes from zero to non-zero. After the controller detects this connection, it performs A/D conversion and converts the obtained voltage. If the value is compared with 5V, the Y-axis coordinate of the touch point can be obtained, and the X-axis coordinate can be obtained in the same way.

The advantages of resistive touch screens can be categorized as:

1. The precision of the resistive touch screen is high, which can reach the level of pixel points, and the applicable maximum resolution can reach 4096x4096.

2. The screen is not affected by dust, water vapor and oil, and can be used in lower or higher temperature environments.

4. The cost of resistive touch screen is relatively cheap due to mature technology and lower threshold.