What Are Your LCD Backlight Options?

There are three primary LCD variations used today to meet the technical challenges; LED array, mono edge-lit design, and color edge-lit design. Each of these LCD backlight types can be used to suit specific applications based on cost, performance, and mechanical and electrical considerations.

LED array backlight designs involve an array of backlight LED chips that are soldered directly to a PCB board and then epoxy encapsulated. The chip form LEDs shine directly toward the LCD display and through a diffuser on the front surface of the backlight to evenly distribute this direct light.

LED arrays are often used on the smaller low-information content displays, such as character displays and simple monochrome icon-based TN display types. They’re typically used in the yellow-green color range because this provides the maximum light output at the lowest cost.

The advantages of an LED array are the low cost and high uniformity. With the downsides of an LED array backlight system is typically limited to a yellow-green spectrum due to LED chip costs and the additional thickness required to house the light array. 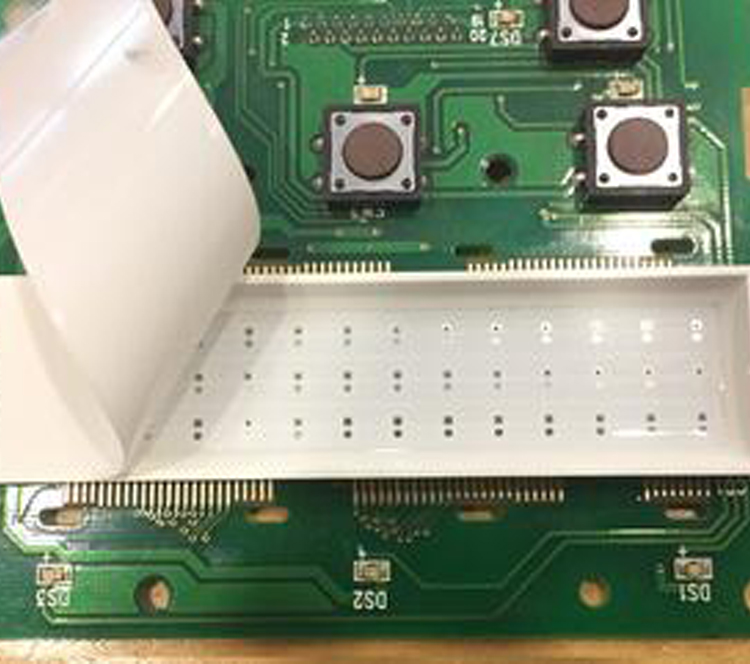 Unlike LED arrays, edge-lit backlight designs align the LED to the side(s) of the backlight system. These LEDs firelight along the side into the light guide instead of directly up like the LED Array. This light travels through the light guide and is evenly distributed light throughout the entire display surface by employing a specially designed and varying texture pattern.

This texture on both the front and back surface of the light guide creates small dimples which act to scatter and evenly distribute the light out of the face of the light guide. Larger dimples, or a higher density of dimples, will scatter more light out of the display. The texture pattern will be lighter closest to the LEDs whereas the light intensity is higher and much heavier as you move farther away from the LED. This accomplishes a uniform backlight system where the entire surface is the same luminance independent of the actual distance from the LED light source. 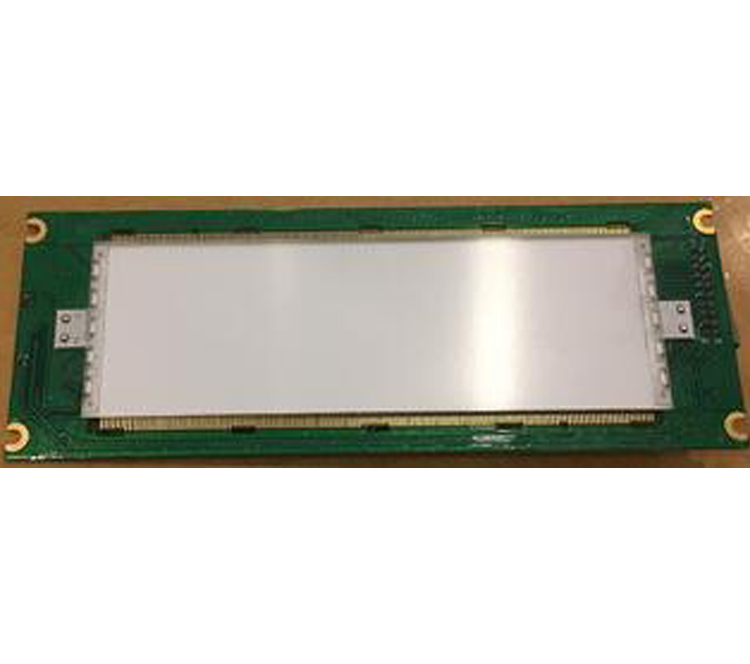 The advantages of the edge-lit mono style are its thinner design and fewer LEDs, which require less power and can lower costs when dealing with more expensive white, blue, or red multichip LEDs. The edge-lit backlight can also be a versatile mechanical component and can incorporate display mounting features directly into the backlight. The LED edge-lit (mono) design is the lowest-cost and preferred solution for monographic LCD displays. 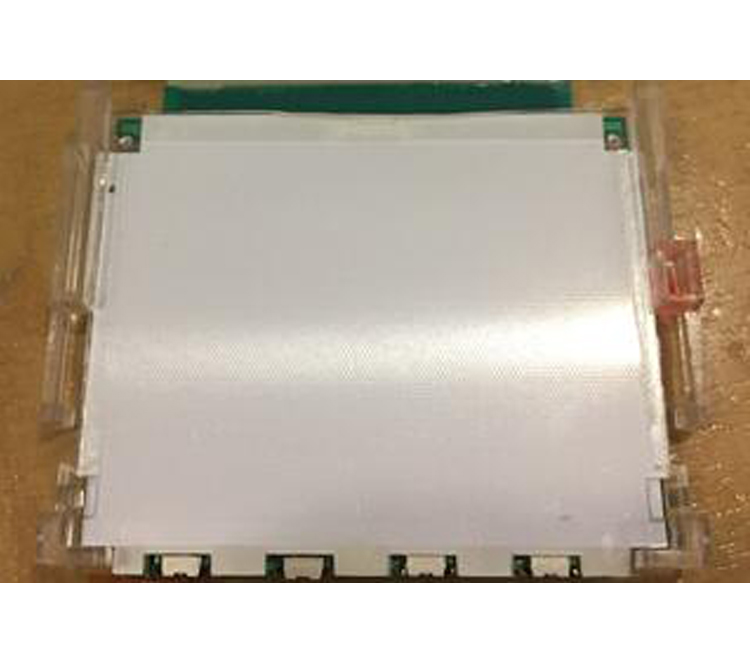 For color display applications, a whole new set of obstacles require a unique backlighting solution. Color filters for color displays block out two-thirds of all light, which means color displays require far brighter backlights to be effective. Additionally, the range of color depth requires a much higher luminance to clearly distinguish the color grey shades to result in a vibrant color image to the end-user. And when an LCD is competing with outdoor sunlit environments, this luminance requirement is even higher.

The design of edge-lit backlights for color applications is similar to mono displays with the edge concept, but they use a separate light guide insert and lightbox to more efficiently contain and reflect light. Additionally, these systems use a high-efficiency reflector and a crossed combination of two brightness enhancement films which act to redirect the light so it is focused more perpendicular to the LCD display and increase the intensity or brightness at the user. It requires two films, one in the X direction and one in the Y direction to focus the entire cone of light.

High-bright white LEDs are used to further maximize brightness and the final surface of this backlight system is a diffuser to evenly distribute the light into the LCD glass.

The combination of the enhancement films, separate light guide and frame, high brightness LEDs, and specialty films are necessary to provide the 150 to 1,000 nits of brightness required at the surface of the color LCD display in order to be visible and vibrant.

The combination of the enhancement films, separate light guide and frame, high brightness LEDs, and specialty films are necessary to provide the 150 to 1,000 nits of brightness required at the surface of the color LCD display in order to be visible and vibrant.

The days of the Electroluminescent (EL), Cold Cathode Fluorescent Lamp (CCFL), and front lights, are over for LCD displays. The large TV application was the last to employ a CCFL, but now with the lower cost and improved light quality of LEDs, even TVs have adopted the edge-lit LEDs.

If you are using any type of backlight display, your options will be most likely one of these listed, and may still vary depending on your exact design needs.