What is touch display module?

A liquid crystal display touch screen has additional layers built on top of the display elements themselves, which provide the touch functionality. There are many methodologies for sensing user touch on a display, but the two most common are resistive and capacitive sensing.

1. What is Capacitive Touch Screen?

A capacitive touch screen is a device display screen that relies on finger pressure for interaction. Capacitive touch screen devices are typically handheld, and connect to networks or computers via an architecture that supports various components, including satellite navigation devices, personal digital assistants and mobile phones. 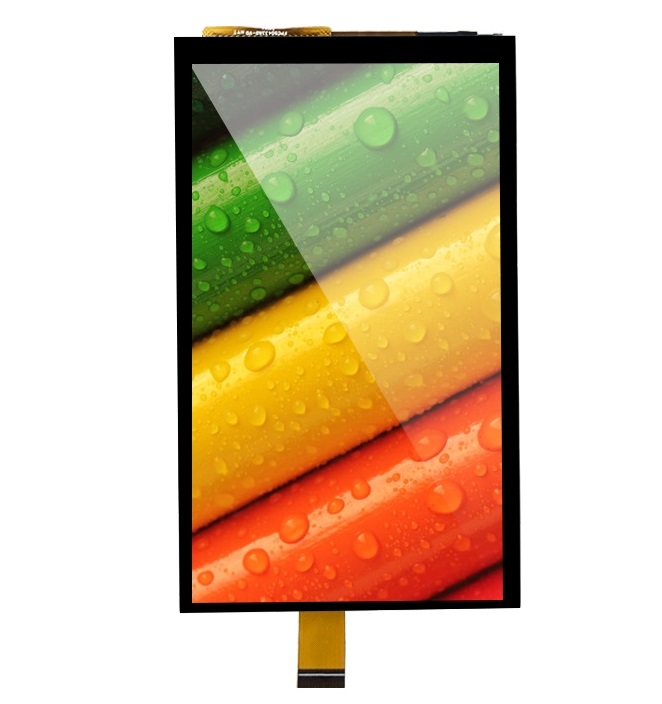 A capacitive touch screen is activated by human touch, which serves as an electrical conductor used to stimulate the electrostatic field of the touch screen. However, special gloves that produce static electricity or specialized stylus pens may be used.

2. What is resistive touch screen?

In simple terms, a Resistive Touch Screen is a touch-sensitive computer display that responds by applying pressure. It's made from two resistive-coated transparent sheets that are separated by a small air gap.Because the touchscreen senses input from contact with nearly any object (finger, stylus/pen, palm, etc.) 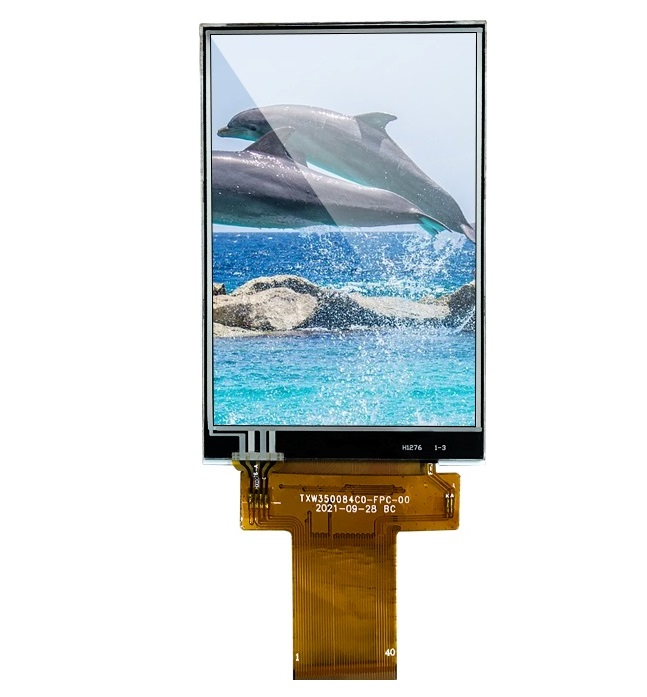 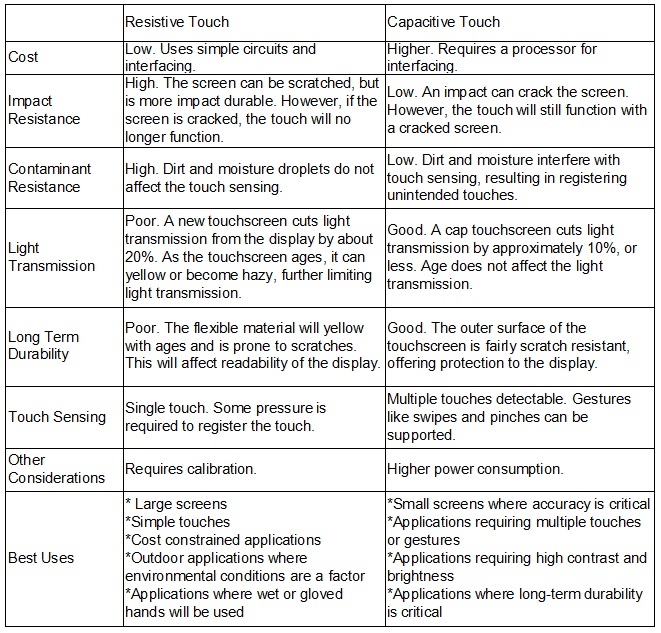