According to the news on February 23, according to the release of BOE, flexible folding forms are endless, from outer folding, inner folding, sliding roll to flexible 360° folding, which has greatly changed the appearance of mobile phones, making them more innovative and portable. 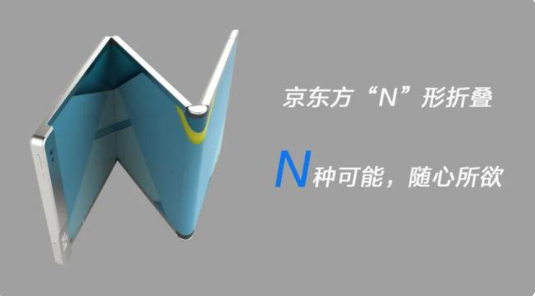 BOE said that following flexible 360° folding, it has developed f-OLED flexible "N"-shaped folding display technology, which supports both inward and outward folding on one screen. When the screen is folded, the display size is 5.6 inches, which is suitable for users to hold with one hand; when the screen is fully unfolded, the display size can be expanded to 12.3 inches, making the smartphone have a “volume” and use comparable to that of a laptop.

Flexible AMOLED display is a multi-layer structure composed of cover plate, polarizer, touch control, display, back film, module support layer, etc., similar to "thousand-layer cake". When a screen is folded inward and outward at the same time, the flexible screen is subjected to compressive stress and tensile stress at the same time, which is a challenge to the force capacity of the flexible screen, and the two reverse folding stresses generated at the same time will lead to multiple films. The slippage of the layer and module structure will affect the stability and display life of the screen module, which has troubled the industry.

Based on BOE's unique f-OLED high-end flexible display technology, through the establishment and optimization verification of the "N"-shaped three-stage folding kinematics simulation and the whole machine dynamics simulation model, and for the three-stage folding products in the unfolding and storage process Simulate and correct the slippage that may occur due to changes in compressive stress and tensile stress, and design a multi-layer stack structure with high stamping resistance suitable for flexible "N"-shaped folding;

This product applies the sliding compensation hinge system of BOE's independent intellectual property rights, which greatly improves the strength of the screen module. On the basis of satisfying the small radius folding, it ensures the reliability of the screen during the movement of inward folding + outward folding, and at the same time, the water droplet bends on the rotating shaft. The folding shape control and module bending path have also been improved, and finally the flexible "N"-shaped folding display of light creases has been realized. .

BOE's f-OLED flexible "N"-shaped folding display prototype is equipped with a flexible AMOLED display with an original size of 12.3 inches, which can be 8.6 inches after one outer folding and 5.6 inches after another inner folding. inch portable form.

Based on the user's application scenario design, when the flexible screen is fully unfolded, it can be used as a wide-format entertainment and work platform, and information such as audio and video, games, schedules, notes, emails, contacts, etc. Support the display of multiple application windows on the same screen, eliminating the trouble of repeatedly switching programs; 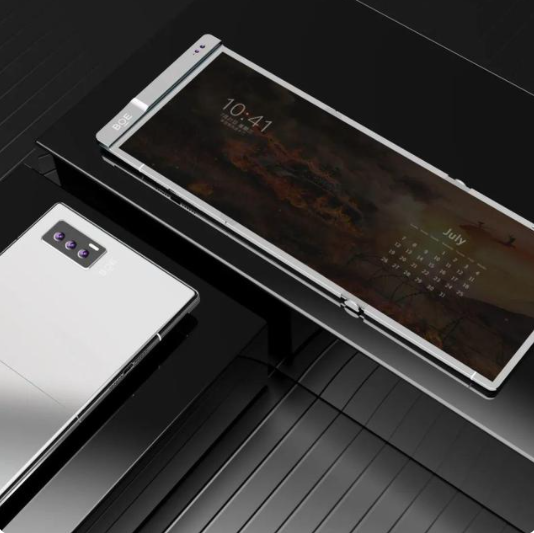 When the first stage of the flexible screen is stored (only folded out), the horizontal working platform can be transformed into a vertical conference and video call platform, which is suitable for business office; 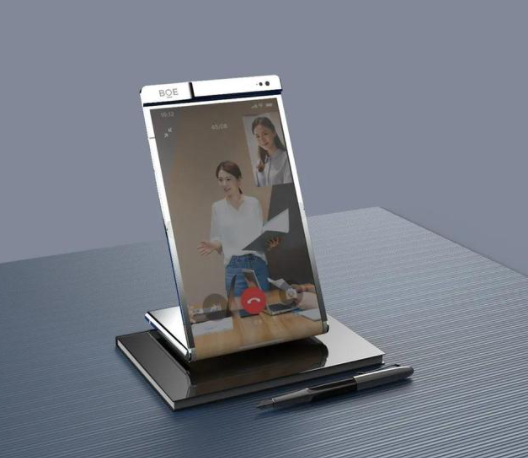 When the display screen is completely stored (folded out + inward), the body can be transformed into a portable device with a thickness of 2cm and a size of 5.6 inches, which can be easily stored in a coat pocket.