As a result, resistive touch screens are only used for simple action decisions such as clicking, dragging, and a few others. While using a capacitive touch screen, the user's touch can be broken down into a series of multi-point signals and judgment signals, allowing for the completion of complex action judgement.

In truth, the touch screen's operating concept is essentially the same, whether it's a regular LCD screen or a transparent touch panel. The resistive and capacitive varieties are distinguished by their different operating principles. 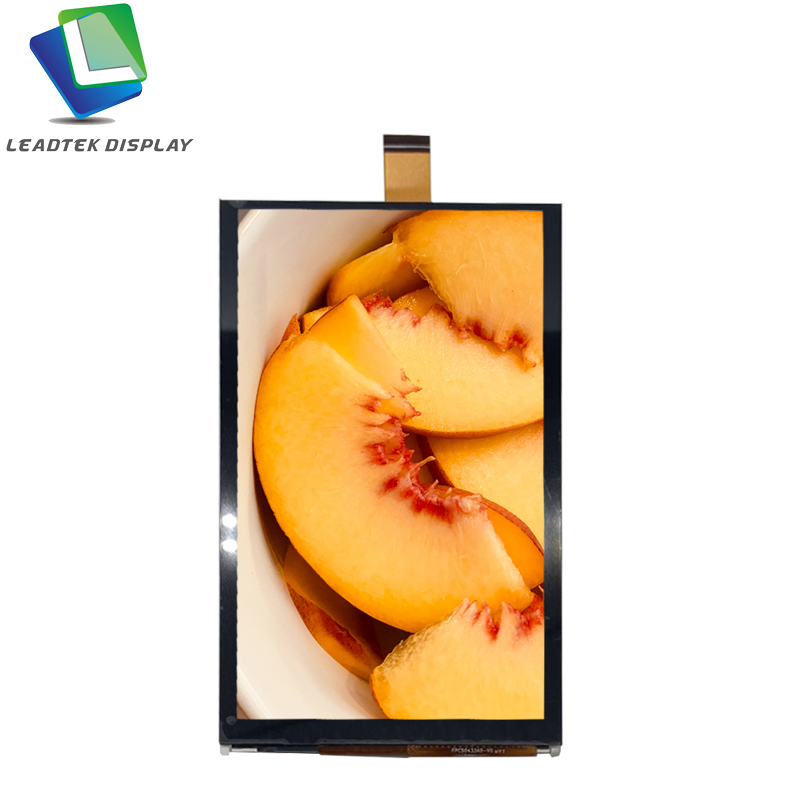 Ⅰ. The basis of a resistive touch screen operation

When we touch the screen with our fingers or other things, the two conductive layers come into contact, and the resistance changes. The controller determines the coordinates of the contact point and the accompanying operation based on the precise changes in resistance.

The electric field of human allows the finger and the capacitive touch screen surface to form a coupling capacitance when we touch the inductive screen with our finger. Because the capacitance is a direct conductor for high frequency currents, the finger draws a small current from the contact point.

2. It's less likely to touch by accident. Because a capacitive touch screen relies on the body's current to operate, which can only be operated by the human body. Therefore, when other objects touch it, it will not respond, which basically avoids the possibility of accidental touch.

Related Blog
How to Avoid Dark Spots when Buying an LCD Display? How Can TFT LCD Screen Be Visible in Sunlight? Requirements for Car LCD Displays
Related Products
Resources
Products