Samsung OLED to Outpace LCD for Smartphones in 2019: IHS

With more top-tier smartphone makers deploying OLED screens, the self-emissive display is forecast to outrun the traditional LCD display in terms of the adoption rate next year, according to research firm IHS.

The penetration rate of OLED in the smartphone market has been on an upward trend from 40.8 percent in 2016 to 45.7 percent in 2018. The figure is projected to reach 50.7 percent, equivalent to US$20.7 billion in overall revenue, in 2019 while the rate for the TFT-LCD, the most-used smartphone LCD type, will likely stand at 49.3 percent, or US$20.1 billion in revenue. The momentum will continue in the coming years and, by 2025, the OLED penetration rate is forecast to reach 73 percent. 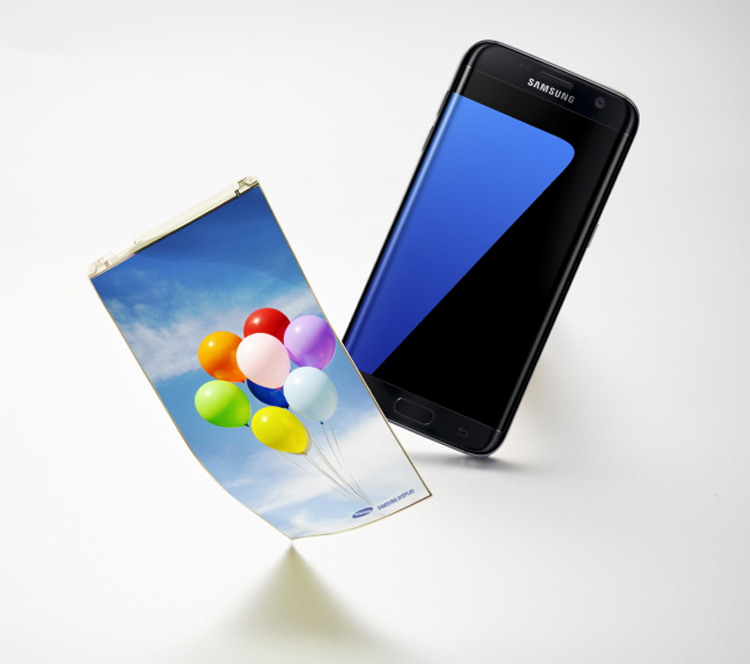 “Excellent picture resolution, light weight, slim design, and flexibility are some of the factors attributed to the explosive growth of smartphone OLED displays,” an official from the display segment said.

Since US tech giant Apple first utilized an OLED screen for its high-end flagship iPhone X approximately a year ago, global smartphone makers, especially those from China, have churned out OLED-fitted smartphones.

More smartphones are being fitted with an 18.5:9 aspect ratio, or a higher ratio, and mobile devices whose display takes up 90 percent of the frontal panel or more are expected to go mainstream down the road.

Among those benefitting from the rise of OLEDs, is Samsung Display, a dominant player in the smartphone OLED market. Most of the smartphone OLED displays -- both rigid and flexible types -- are made by the display-making affiliate of tech giant Samsung Electronics.