Q&A: What Concerns Should I Have With My Display End of Life?

The reality is that display end of life (EOL) is inevitable given a long enough timeline. What matters most is how you handle it. 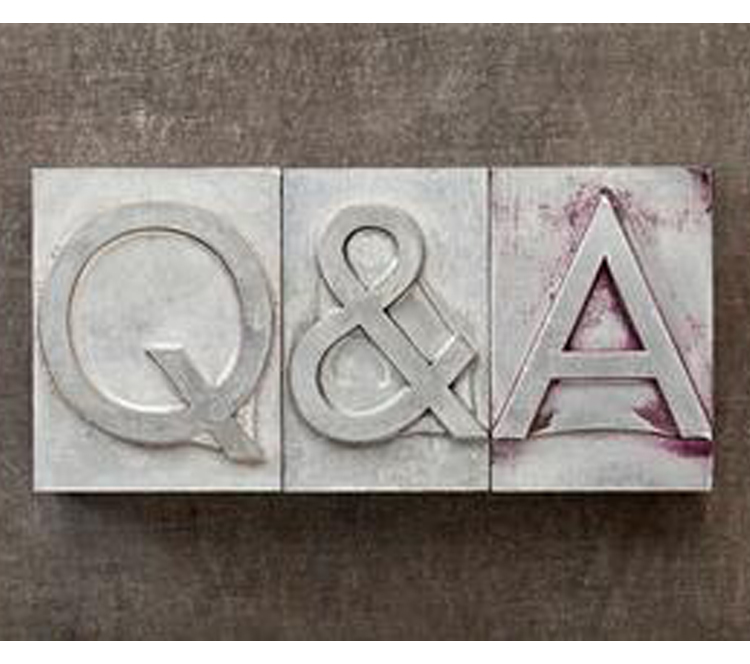 What is Display EOL?

Display EOL means that one or more components of the display are no longer being produced and will cause the LCD display to either change or no longer be produced altogether.

What Does Display EOL Mean for My Product?

Display EOL can mean several things for your product:

Your display may become obsolete with no close replacement

The potential need for extensive redesigns of the end product

The impact of display EOL on your product is largely dependent upon the extent of the changes between the original display and the newly proposed, non-obsolete replacement.

What is the closest alternate display? Will it require some level of customization?

Can my supplier create a semi-custom or custom drop-in replacement?

Can you transition to an entirely different LCD? If so, what would the impact be to the end product?

When Will I Know My Display Has Reached Its EOL?

Good suppliers will provide you with an EOL notice in a suitable timeframe, prior to your display reaching this stage. A typical example: Last time orders taken 6 months out and last time to receive production 9–12 months. This gives you adequate time to plan, whereas a lack of this foresight will put your end product at risk.

What Do I Do When My LCD Supplier Sends Me an EOL Notice?

Your first step is determining what the closest alternate is. If it’s not 100% identical, consider the impact on the end product:

Can there be a level of customization to minimize the impact on the end product?

How long is the development and qualification cycle?

How much buffer stock and safety margin do you need during this transition?

How will the spares and repairs market be affected?

Do you need to carry additional stock to support this for the balance of the product's existence, or will the replacement LCD display be backward compatible?

Are There Warning Signs for Display EOL?

The two typical indicators are lengthening lead times and overall change in industry demand. And it’s not always possible to be fully aware of these issues until your product becomes obsolete.

Learn more about this and other warning signs your LCD may be approaching obsolescence.

Despite the inevitability of display EOL, catastrophic impacts can be mitigated as long as it is addressed earlier rather than later.

Taking a strategic approach, such as working with an LCD display supplier that will work to prepare for obsolescence, can even help prevent obsolescence from having any significant impact on your end product.

Read more about mitigating obsolescence in this presentation.