With the development of technology, people's requirements for mobile phones are no longer just for making phone calls. Whether in appearance or function, consumers now have more standards for buying mobile phones, which also makes major mobile phone companies find ways to improve the competitiveness of their products.

When it comes to mobile phones, Apple has to be mentioned. As the pioneer of the smartphone era, the iPhone series phones released by Apple every year will become the focus of attention. In this year's breaking news about the iPhone 12, Apple made a small change, which caused a lot of discussions.

This change is that Apple will abandon the LCD screen and use OLED screens on the entire iPhone12 series. This is the first time in history because at least there will be an LCD screen product in the mobile phones released by Apple before, so why do this time? What happened to this change? 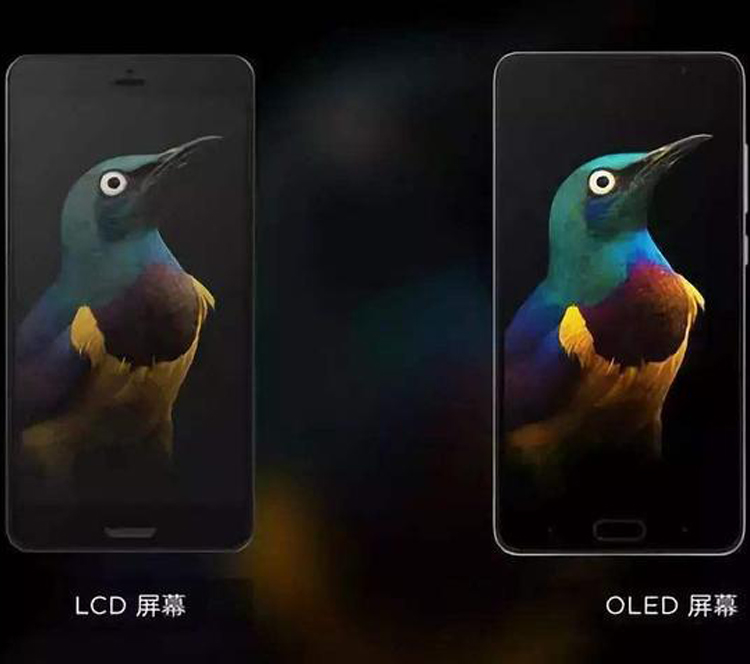 First of all, before answering this question, we must understand the difference between LCD and OLED and their respective advantages and disadvantages. The main difference between the two is that the LCD needs to rely on the light source to emit light for imaging, and the OLED can emit light by itself to achieve the display effect.

Also, in terms of color and brightness performance, LCD screens are not as good as OLED screens, which is also because of the difference that LCDs cannot self-illuminate. In addition, the LCD uses inorganic materials, which cannot be bent or even folded, and the OLED screen makes up for this defect.

For OLED screens, the characteristics of self-illumination not only make your display better but also improve your own lightness and thinness. It is easier to make a curved surface or even a folding screen, so it is naturally favored by major mobile phone companies. After all, the high-end standard for mobile phones is the curved screen.

Although in these respects, LCD performance is not as good as OLED, LCD has one of the biggest advantages that OLED does not have, that is the eye protection mentioned above. Because of the inability to self-illuminate, LCD screens are more user-friendly, because LCDs are more eye-protective than OLEDs that hurt the eyes.

And OLED is not without its shortcomings. In addition to the above-mentioned eye damage, the biggest disadvantage of OLED is that it is easy to burn the screen! Because OLED uses organic materials, the screen is easy to aging, and more fatal is that OLED is self-luminous, so the working time of the light-emitting point is different in each place, which will cause the screen burning phenomenon.

Therefore, LCD and OLED have their own advantages and disadvantages, but from the perspective of mobile phone companies, OLED screens are indeed more competitive than LCD. After all, no company is willing to take advantage of eye protection as the focus of publicity.

It is worth mentioning that the cost of LCD screens is actually lower than that of OLEDs, but these are not sufficient conditions for LCDs to defeat. In the current mobile phone screen market, OLED has far surpassed LCD, which is a trend, but it also makes many people feel very sorry.