According to the different sensing methods, touch screens can be roughly divided into four types: resistive, capacitive, infrared, and ultrasonic. Among them, the current market prospects of resistive and capacitive are the most promising, and other technologies may be difficult to catch up in the short term. 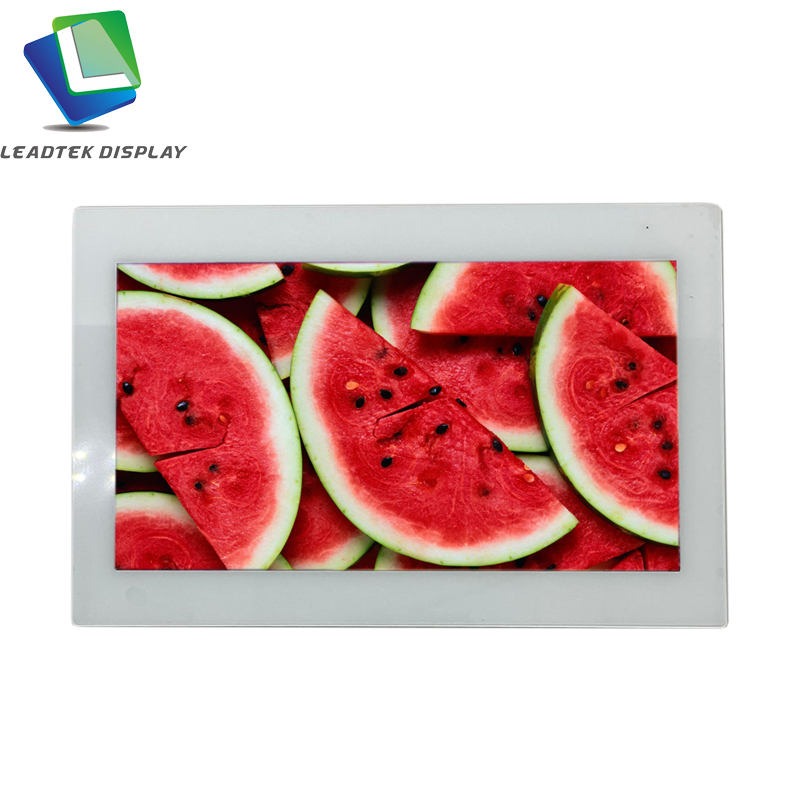 Both are usually great.

Resistive touch screen: requires pressure to bring the layers of the screen into contact, and can be operated with fingers (even with gloves), fingernails, stylus, etc. Stylus support is important in Asian markets, where gesture and text recognition are valued.

Capacitive touch screen: The slightest touch from the surface of a finger activates the capacitive sensing system beneath the screen. Inanimate objects, fingernails, gloves are invalid. Handwriting recognition is more difficult.

Capacitive touch screen: The theoretical accuracy can reach a few pixels, but it is actually limited by the contact area of the finger. So that it is difficult for users to accurately click on targets smaller than 1㎠. 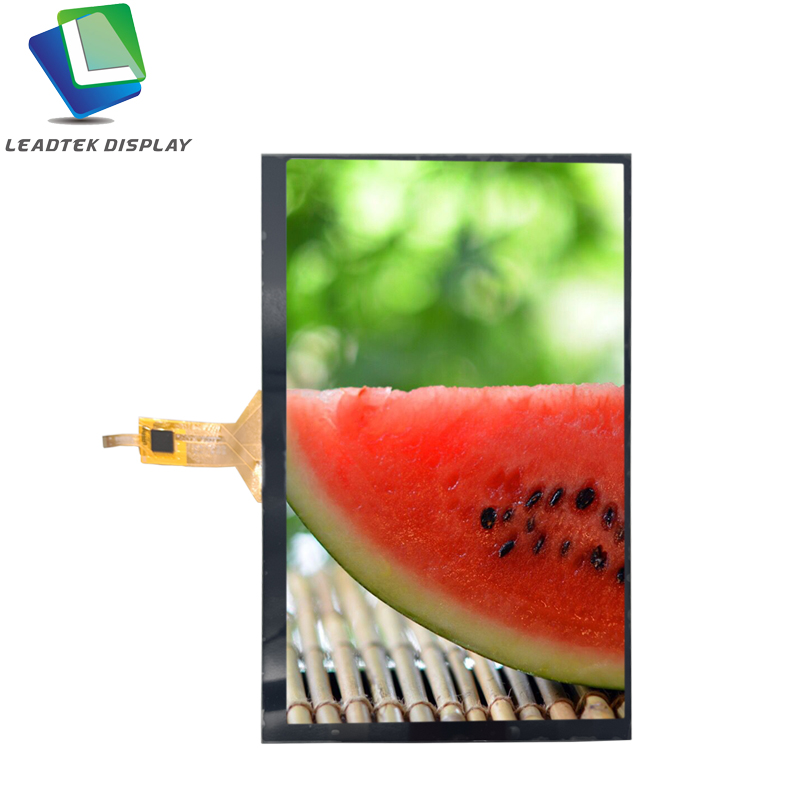 Resistive Touch Screen: Impossible unless the resistive screen is reorganized to the electrical connection of the machine.

Resistive touch screen: The fundamental characteristics of a resistive screen determine that its top is soft and needs to be able to be pressed down. This makes the screen very prone to scratches.

Resistive screens require protective film and relatively more frequent calibration. On the plus side, resistive touchscreen devices that use plastic layers are generally less prone to damage.

Capacitive touch screen: Glass can be used for the outer layer. This way, while not indestructible and likely to shatter under severe impact, we can more easily handle the daily rubbing of the glass and its smudges

Capacitive touchscreen: Touch with the whole finger, but the glass outer layer is easier to clean.

Resistive touch screen: The exact value is unknown. But there is evidence that the Nokia 5800 with a resistive screen can work well in temperatures from -15°C to +45°C, with no requirement for humidity.