The consumer television sector designed thinner displays and broader viewing angles to differentiate products and improve user experiences. These viewing angle improvements are now being adopted for the small-format industrial markets as well. What else can industrial display applications adopt? 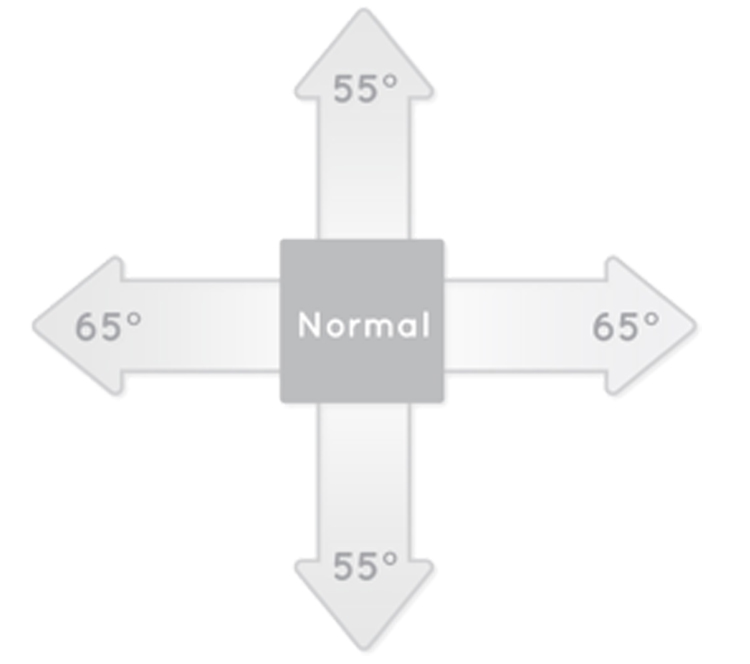 By adding extra wide polarizer film (EWP) to the traditional TN cell, the viewing angle may be increased about 10-15 degrees in each direction. But this will result in one or two directions being much narrower than the other three.

Another option is an O-film enhancement polarizer film. This evenly widens the viewing angle to 75 degrees in each direction.

Quantum dot, another television-based innovation, can also be implemented. Quantum dot improves the color range of the cell. This is separate from viewing angle problems per se but it does relate to enhancing the overall viewing experience.

- IPS and MVA type TFT cells are typically designed for the consumer market and have a higher risk of obsolescence.

- Cost. Due to complexity and availability, MVA and IPS are more expensive than TN or TN with O-film.

- Form factor availability. TN is much more common than IPS and MVA so there are many sizes and resolutions available in which O-film can be added.

Because the industrial customer typically wants a 10-year production life and IPS and MVA cells typically become obsolete within a few years, a much more practical viewing angle improvement is adding an enhancement film to a more readily available TN cell structure.

With the advent of the O-film, improving the viewing angle is now typically a choice between O-film on a TN display or a higher-end cell structure such as IPS and MVA. And that decision is based on either product availability and/or cost-performance trade-off. 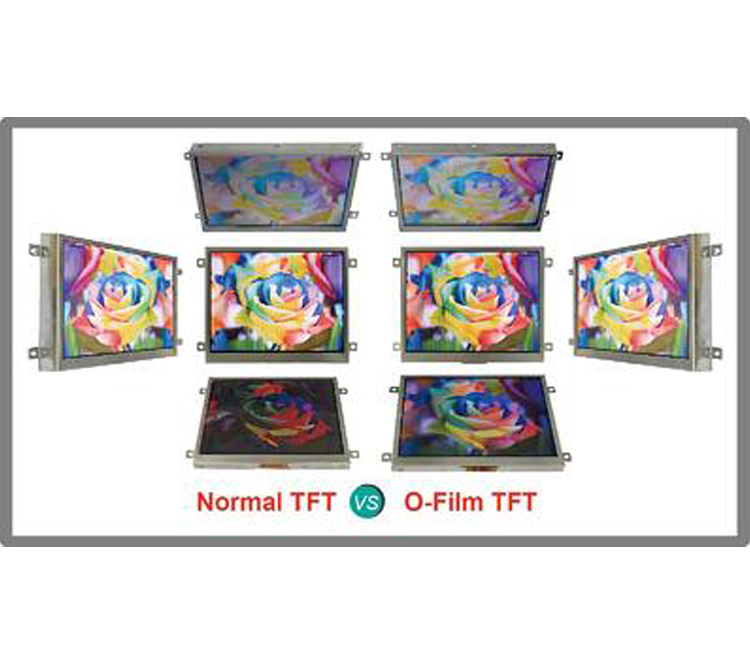 If the end product application requires a wider viewing angle there are several options. Choices are based on cost performance trade-offs or and/or product availability. For example, if your design requires a wide viewing angle 2.4” QVGA TFT and it is only available in TN, the only option is O-film. If this same display is also available in IPS, you have the cost/ performance trade-off to consider as well as the shortened product life cycle and potential longer lead times of the IPC cell over the TN+O-film solution.