LCD Display Issues: Determining Who or What is at Fault

To mitigate the impact and possibly prevent future issues, you need to identify where the fault lies.

Typically, the default blame starts with the supplier. However, it could be an issue with your assembly process, the design integration between the product and the display, or even a problem with a non-display component that fails (that affects the display)

There are three main areas of LCD display issues where potential fault can be determined: Non-conformance, damage, and field failures.

Issues with non-conforming performance, where the product no longer meets the performance specification, may be tied to a lack of quality of the components, LCD manufacturing, or in some rarer circumstance a change on the end-product that affected the LCD display.

Additionally, there can be mechanical non-conformities, where there are aspects exceeding the defined tolerance as described in the specification. And in some instances, there may be variations not designated in the specification, but quite different from the original qualification units. These non-conformances are capable of affecting the fit, form, or function of the LCD display supplier when assembled. 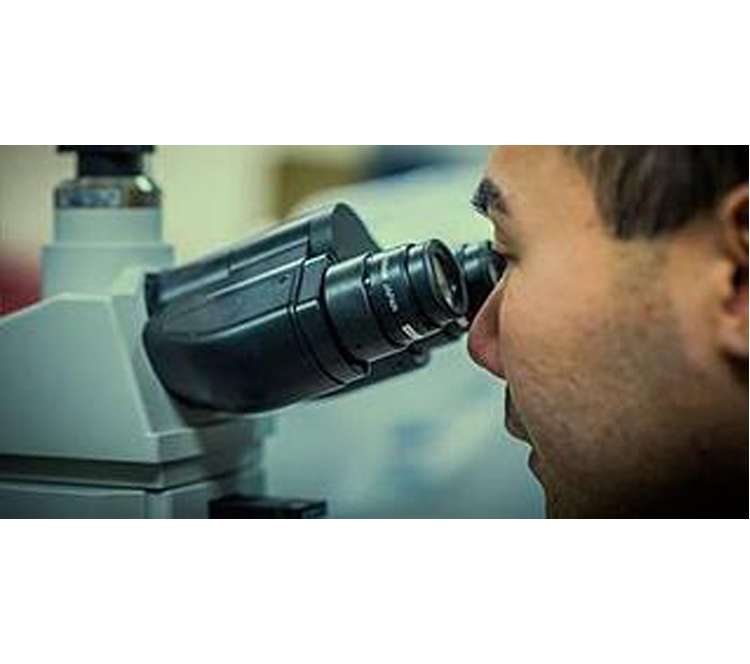 If your supplier has excessive component variability or possible process variability, there is the potential for a number of LCD display performance-related issues. These issues can be one-off or related to a larger batch of products manufactured together. Good serialization and traceability will help in isolating these occurrences and get to the root cause quickly.

While out-of-the-box nonconformance is typically the responsibility of the supplier, but it becomes a little more ambiguous when the non-conformance is not covered specifically by the governing specification. In this case, common sense and reasonable expectations of variation, the concept of the TEAM is considered. But at the end of the day, the LCD displays need to work in the finished product, and both parties should take the responsibility together to help get to the most efficient solution.

On the other hand, you need to be aware that performance degradation is sometimes caused by a change in another component upstream of the LCD display. Sometimes, a non-display component that is malfunctioning or is incompatible and interfaces with the display may cause the display to exhibit irregular behavior or render it inoperable altogether.

To verify this, swap displays to a fully functioning assembly and see whether the problem follows the display. If the issue does not reappear, the cause is likely a non-LCD display component.

Issues with damage or the display being non-functional may be tied to a few circumstances. 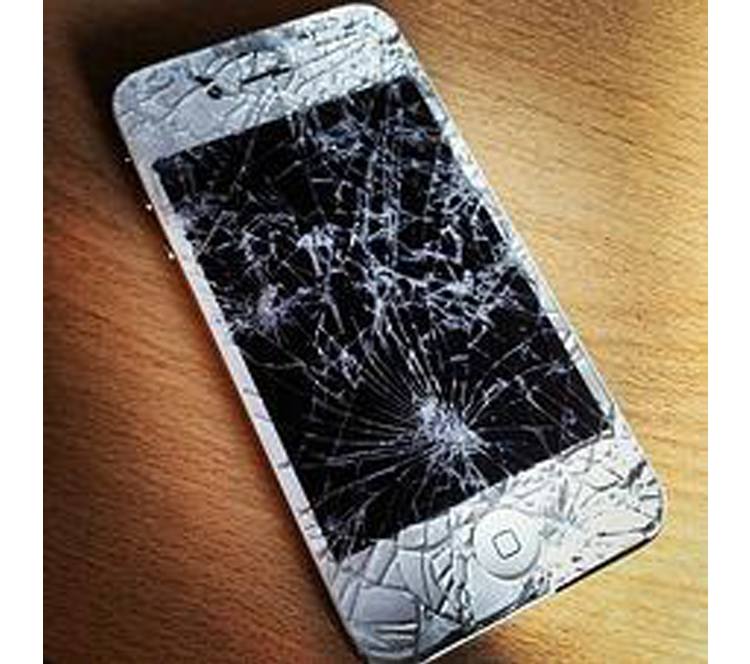 The likelihood of damage, or the display being non-functional from the supplier’s end, is fairly low, as it is standard to test 300%, or three times throughout the process. Additionally, the final packaging itself is subject to drop testing during the initial development phase prior to mass production to ensure a damage-free trip despite your carrier’s best efforts to drop the packaging. That means the defect is likely latent or occurred during installation into the end-product.

Unfortunately, it is common for some failures to make it through final testing. After the vibration and thermal effects from the shipping process, these defects can be exposed and result in an out of box failure at the assembly line.

This could be a manufacturing issue during the LCD display production or a quality issue with an upstream component that exposed a failure mode.  In this case, fault may lie with the design itself, which indicates the need for a more robust design.  Alternatively, a burn-in test process may be needed to expose potential defects prior to final inspection.

An 8D report with good corrective action and proven containment will be effective.

The final assembly process could also be a problem area. If the process is complicated, difficult to maneuver, or there are new operators involved there is a much higher probability of damage while assembling the LCD display into the end-product.

These issues are the most difficult to determine because there are numerous factors, and combinations of factors, that can lead to field failures.

Collecting data is the first step to identify the potential fault:

What are the failure modes?

What are the commonalities among the failure modes?

What is the customer’s field environment?

Performing a failure analysis is next. Then, linking that analysis to the customer’s field environment. You’ll need to determine (1) whether the failure is caused by the environment and (2) whether a product improvement can better support the application, or whether there’s a way to limit the environmental extremes.

There is also the potential for misusing the product. A good example of this is using the product in an unintended environment such as extreme moisture. Impact is another unmistakable failure mode as it can manifest itself as a broken touch panel or cracked LCD glass.

It’s important to understand two things. The first is that LCD display issues can be attributed to different parties and different circumstances. And the second and most important is, that the best results are obtained from a collaborative effort.