All of the major PC makers including Samsung, Lenovo, Asus, Razer, HP, and Dell have started to offer high-end OLED laptops. Unlike a conventional LCD display which relies on a backlight to illuminate the screen, each individual pixel on an OLED (which stands for Organic Light Emitting Diode) emits its own light and can be independently brightened, dimmed, and powered off fully to achieve perfect black, improved contrast and more vivid colors.

So what are the pros and cons of buying a laptop with an OLED display? Dell's XPS 15 is the first OLED laptop to hit the Australian market so I took one for a spin to find out.

The Dell XPS-15 is one of the new generations of laptops with OLED displays. 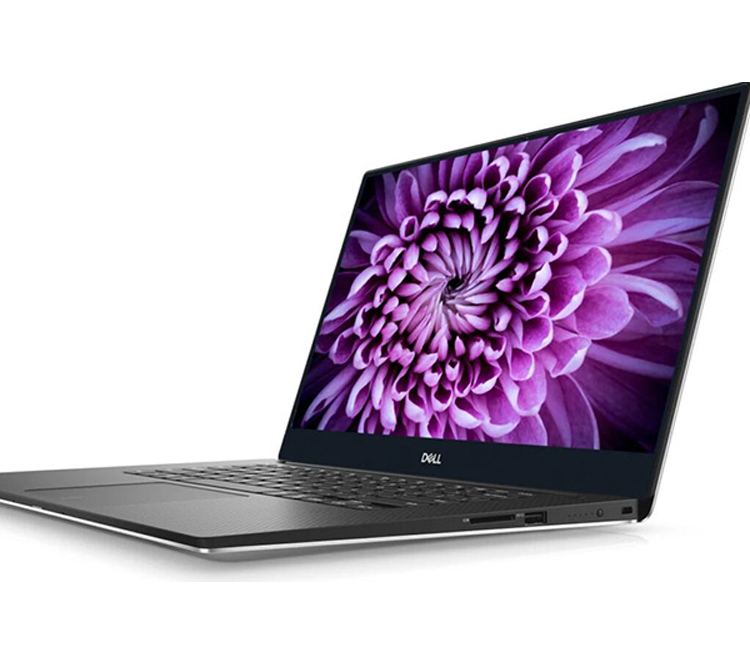 In booting up the XPS 15 alongside my daily driver 15-inch Surface Book 2, the difference was immediately apparent. The LCD display on the Surface Book 2 is one of the best you'll find on any notebook with excellent contrast and vibrant colours and yet it looked almost dull in comparison to the OLED.

Changing the desktop background on the OLED laptop to a dark wallpaper made it look as though the desktop icons were floating in the dark. While the XPS 15 isn't a gaming machine, the colour palette of Fortnite burst with new energy on the OLED screen.

The OLED display on the XPS 15 supports both HDR and Dolby Vision and so I was expecting to be blown away when it came to watching content. However, the differences in the picture, while visible when compared to my non-OLED Surface Book 2, were much more subtle. Black bars in movies disappear as opposed to being a more visible dark grey and the stray illumination or blooming around bright objects on a dark background such as subtitle text are gone.

The blacks are better on an OLED screen. 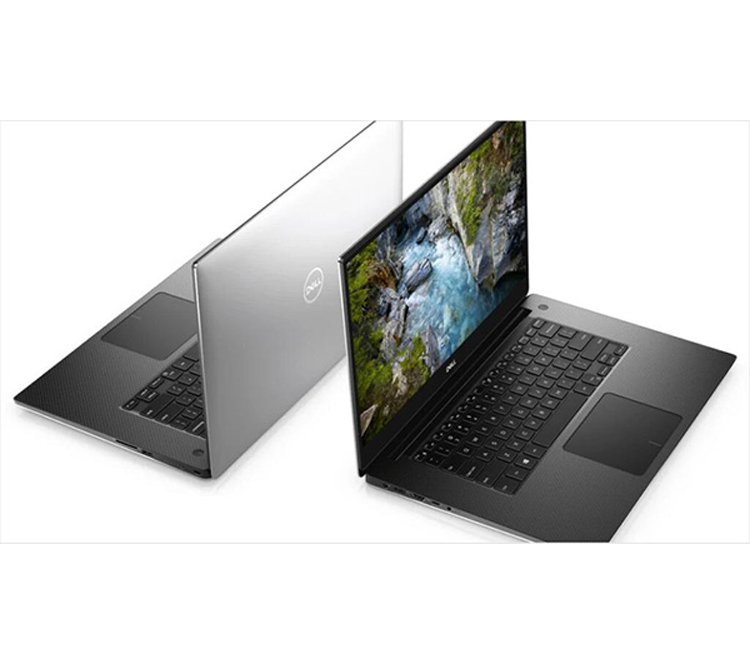 Streaming video from Netflix looked more saturated and contrasty on the OLED for the most part, however, there were occasions where the content in SDR (standard dynamic range) on the LCD looked better than the same content streaming as HDR to the OLED. Highlights in HDR content are on the subdued side when compared to my LG C8 OLED television.

Confusingly, Dell includes its “CinemaColor” software that is supposed to ratchet up the vividness of colours even further, but enabling it on the OLED oversaturates colours too garish levels so I left it off.

Using the XPS 15 outdoors was a mixed bag. While screen visibility outside of direct sun exposure was good, the OLED panel simply isn't bright enough to handle the sun peeking onto the display in comparison to a brighter LCD panel such as the one on my Surface Book 2. Plus the screen is so reflective that it often felt like I was staring at a mirror. Dell could've improved the visibility of the screen had it gone with a more effective anti-glare coating.

It's worth noting that other laptop manufacturers such as Razer with their Blade 15 are pushing the very same OLED panel to brighter levels which should mean better outdoor visibility.

Dell has at least done a great job of calibrating the OLED display from the factory so you get a colour accurate display out of the box with 100 per cent of DCI-P3 coverage and 81 per cent Adobe RGB standard which is wider than most other LCD-based laptops, making it a good option for colour accurate work such as professional photo editing.

HDR with a catch

Dell advertises the OLED equipped XPS 15 as having both HDR and Dolby Vision, however, this is limited to streaming content so Netflix and YouTube only (Amazon Prime Video frustratingly doesn't support HDR content on PC).

Battery life with a twist

With LCD-based laptops, you can conserve more power by lowering the screen brightness, but since each pixel on an OLED emits its own light, battery life will vary depending on what you're viewing. For an OLED to display a mostly white screen like the white background of Microsoft Word, the power draw is significantly higher, whereas, displaying dark colours such as using apps in dark mode consumes less battery.

This bears out in my own real-world testing where I got close to 4.5 hours writing this review on the XPS 15 using Microsoft Word before the battery ran completely flat. Meanwhile running the laptop through a battery rundown

test with a looped video of mostly night scenes achieved a runtime of a shade under 8 hours. Changing the desktop background to an image with dark colours, activating dark mode in Windows 10 and sticking to apps with support for a dark theme will be essential if you hope to get the best battery life from an OLED laptop.

The cloud of burn-in has been hanging over OLED displays since their inception even though there are differing opinions and not everyone experiences it with modern displays. Since each individual pixel on an OLED is emitting

its own light can actually degrade at different rates depending on what kind of light they are used to emit throughout their lifetime. If there's an area of the screen that's always bright like say the Start menu icon in Windows or the HUD outline of your favourite game, after a while it could become etched into the panel basically ruining the picture quality.

Before panic sets in, know that there are technologies that OLED panel makers have employed to reduce the risk of burn-in. There are also additional steps users can take within the Settings menu of Windows such as making the display dim or turn off after a few minutes of idling.

Without a time machine, there is no way of knowing for sure whether these laptop OLED panels will suffer from burn-in down the road. If you take good care of your OLED display, chances are you will not experience any severe image retention.

To OLED or not to OLED

The price factor is likely to be a big one for many people. You're going to pay more for an OLED display than for an LCD counterpart. In Dell's case, the OLED display is only available on the top-spec model of the XPS 15 which costs twice as much as the base model.

If you're a design professional or someone who relies on their laptop more for entertainment than productivity, the excellent colour reproduction, inky blacks and wide viewing angles that an OLED display provides makes a lot of sense.

Gamers looking for the best panel for fast-paced games would be better served with an LCD panel since OLED laptops are limited to a refresh rate of 60Hz.

If battery life matters to you then stick to a laptop with an LCD display particularly if your use case largely consists of using a word processor.