How to Protect the LCD Display Screen?

1. The harm of static electricity to the LCD display screen 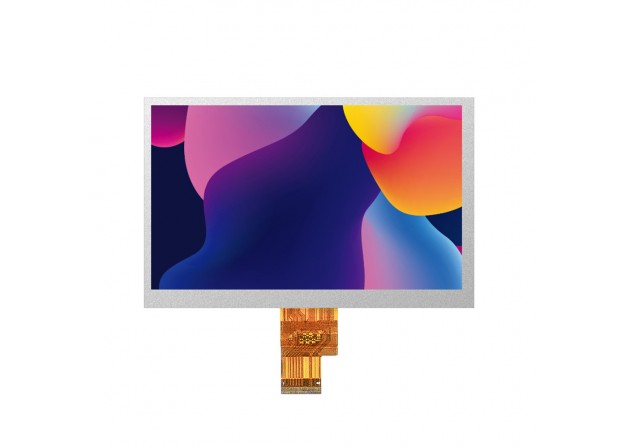 What we can do is to avoid the generation of static electricity as much as possible in the process of production and use to prevent damage to the LCD display screen before installation.

However, during the assembly process of the client, the operator is also required to operate in strict accordance with the regulations, and it is strictly forbidden for any part of the human body to directly contact the liquid crystal display, the interface in the module, the pins and other metal conductive parts.

In addition, maintain a reasonable temperature and humidity in the production site space. The temperature is controlled at about 28 degrees, and the humidity is about 60%. In this way, the entire space forms a discharge body with air as the electrical conductor. In this way, the static electricity generated by various frictional movements in this space will be released in a timely and effective manner without accumulating.

2. Does the original film of the LCD display screen need to be retained?

Whether it is a monochrome LCD display screen, LCD module, or TFT color screen, it is the same, but we are more concerned about the clarity of the display when using it. The plastic film has a certain degree of transparency, but it will undoubtedly affect the screen. show effect.

Besides mobile phones, other LCD display screens are mostly used in equipment products, and they rarely stare at them, so instead of keeping the protective film that is easy to warp, it is better to give the equipment a better display effect.

Therefore, after the LCD display screen is installed and put into use, we should unhesitatingly remove its protective film to make the display content clearer and more reliable. Such protection is not required during the life of a normal LCD display.