"Good days" are almost gone, all panel models will increase in price

With the new round of panel price increases, TVs and monitors may have to bid farewell to the "cabbage price" era.

According to industry news, the upstream screen factory has overturned all previous shipping policies in the supply price and recalculated and negotiated the shipping cost for all purchasers. In other words, the previous quotations are all invalidated, and the requested goods will be executed according to the new quotations. The scope covers all models and all prices are increased.

In the context of rising prices of LCD panels, some LCD manufacturers have raised their product prices. Three LCD display manufacturers, including Yuntang Optoelectronics and Lijun Feiyang, said that due to the soaring price of glass panels (liquid crystal panels) and the tight supply and demand for materials, production costs have risen sharply. Since July, all products have been adjusted upwards on the basis of original prices. More than 20%. 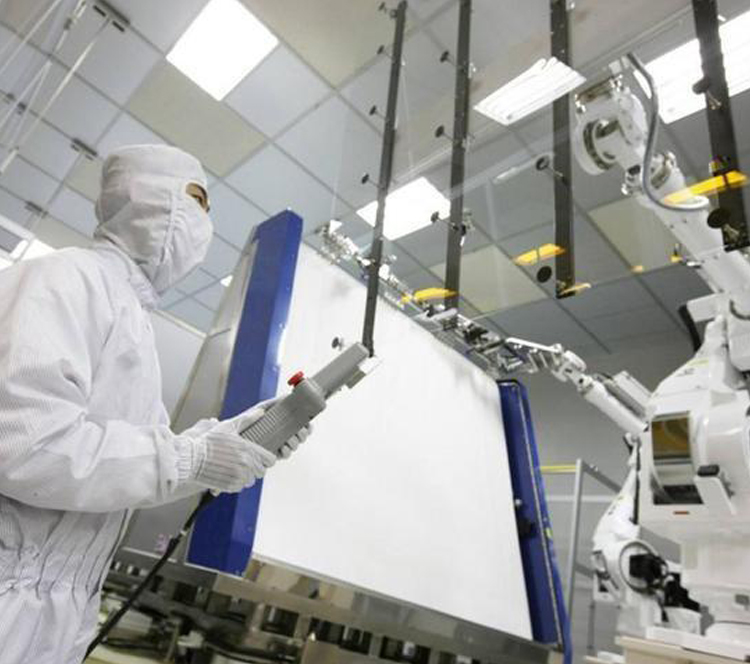 At present, several LCD panel factories in mainland China account for about 50% of the global LCD production capacity, and companies such as BOE are also cutting LCD investment.