The global low-generation LCD panel production line is accelerating. Recently, Samsung Display of South Korea announced that in order to get rid of the economic deficit caused by the sluggish LCD market, Samsung will close all its LCD production lines at the end of this year. If the timeline is lengthened and low-efficiency production capacity is added to the Qing camp, there are companies such as LG Display, Sharp, Panasonic, and Philips. 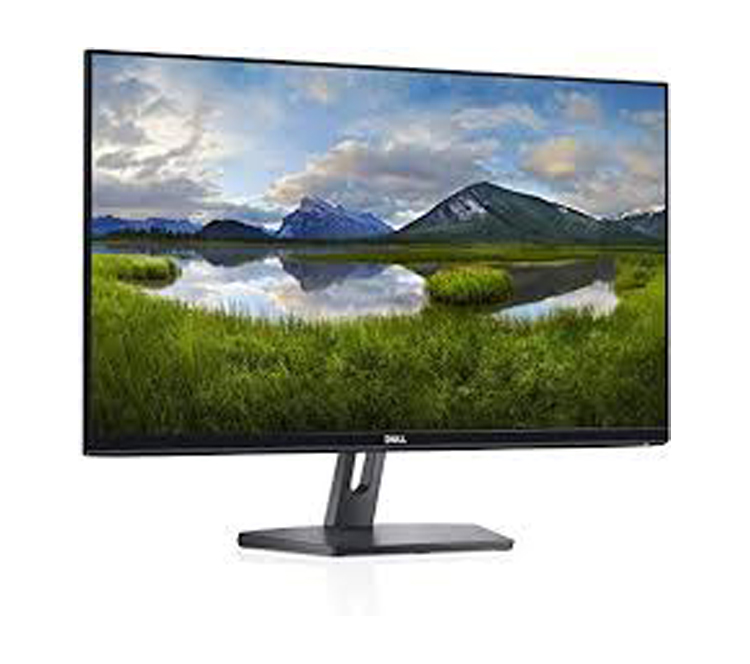 Under the harsh competitive environment, the global accelerated disposal of inefficient production capacity

The TFT-LCD panel industry chain follows the famous "Nishimura rule": that is, the size of the glass substrate of the liquid crystal panel has a trend of expanding year by year, about 1.8 times every 3 years. Since its development in 1991, the TFT-LCD industry has been upgraded from the first generation to the eleventh generation.

As a highly standardized product, the main difference between LCD panels is size, so the entire industry presents a clear logic of "high generation against low generation": as the panel generation becomes higher and higher, the substrate utilization rate of economically cutting large-sized panels is higher, The lower the cost. The high-generation line, therefore, shifted from producing large sizes to producing small sizes, which hit the low-generation lines.

Scholar Lu Feng once believed in the book "Light Change" that when Chinese companies can make a profit at a lower price level, the price level of the global display industry is basically stable, so the price that can make international manufacturers profit is bound to be Chinese companies Bringing excess profits, and thus began to rise and threaten mainstream manufacturers.

From the perspective of the cyclical development of the panel market and the history of the transfer of the industrial chain, Philips, Sharp, Hon Hai Precision, and other once LCD giants have been in the panel industry's downward cycle. Strategically choose to clear production capacity to improve operating conditions.

This time, Samsung, LG, and other companies are the same.

As early as October last year, Samsung announced to the outside world that the company decided to shut down some LCD panel production lines in South Korea for reasons such as a decline in market demand for liquid crystal displays and oversupply. At that time, Samsung's two LCD panel 8.5 generation lines in South Korea, one of which has been discontinued, the other only maintains customer demand-supply.

At that time, TV panels fell into a cold winter, and panel prices continued to fall below the cash cost, with a loss rate of 35% -40%. Mainland Chinese manufacturers were still chasing and chasing, and continuously releasing capacity.

It was originally expected that this year, based on the partial relief of the Sino-US trade dispute and the holding of large-scale events including the Tokyo Olympics, the TV market will usher in a first-line recovery for the panel industry, but the outbreaks in the mainland and overseas have quickly suppressed the rise of the panel industry. . The Korean factory's last hope for the panel industry is completely shattered, accelerating the suspension and withdrawal of the LCD production line.

At the 2019 performance briefing held by TCL Technology (000100.SZ) recently, its vice president and secretary of the board of directors Liao Qian once said that from an industrial perspective, the changes in the global competitive landscape of the semiconductor display industry will not change due to the epidemic, and the epidemic has accelerated inefficiency The clearing of production capacity promotes the accumulation of competitive advantages to the head enterprises.

In addition to Korean companies, the low-generation and low-volume production lines in the Chinese market are also facing elimination. Since the outbreak, the operating pressure of Nanjing CLP Panda has increased day by day, and it is facing the dilemma of being sold by its parent company, East China Technology. It is reported that TCL Huaxing, BOE, Huike, and other companies have participated in the bidding, hoping to seize the opportunity of this asset reorganization.

After the clearance of inefficient global LCD panel production capacity and the closure of the LCD production line, the remaining market demand gap is huge. The data shows that in 2019, global TV panel shipments were 277.5M, of which LGD and Samsung accounted for 15.2% and 10.9%, respectively, adding up to nearly 25% of production capacity. Once they exit the LCD panel industry, they will leave a huge market gap.

Even if it takes the lead in the high-generation LCD panel production line, TCL Huaxing still intensifies its internal training and strives to survive with ultimate efficiency.

This year, TCL Huaxing takes "quality improvement and efficiency improvement" as its working theme, compares benchmarks, finds gaps, and attributes to internal, earnestly improves, and comprehensively enhances core capabilities; it continues to promote the ultimate cost reduction and efficiency enhancement, improve the quality of operations, and actively expand new markets And high-quality customers, to achieve growth in operating performance. The company will achieve full production at the t6 factory this year; technical renovation and expansion of the t3 factory; t4 ramp up the first phase to ensure customer delivery and complete the second and third phase construction; the t7 (G11) project will be put into production at the end of the year; continue to be fully sold Full production, continue to increase production capacity and increase sales revenue. The company should vigorously develop video interaction and commercial product technology and business; improve LTPS and flexible AM-OLED product technology; further optimize product and customer structure, continuously improve the industry market position, and improve operating efficiency.

With the global LCD low-efficiency production capacity accelerating, TCL Huaxing's high-efficiency production capacity ushered in an opportunity. During the epidemic this year, based on the good operation of the factory and the better control of the epidemic, TCL Huaxing has not stopped production, the supply chain has remained stable, and its market share continues to increase. LCDTV panel shipments in February, TCL Huaxing shipped For the first time, the volume and shipment area became the world's largest LCD TV panel supplier with 18.8% and 19.6% share.

Related Company News
My Display is Obsolete. Now What? Quotations of TFT LCD Modules in Jan 2020 The first application of Samsung Display's QD-OLED technology is not a TV! Display or starter
Related Products
Company
Products