Factors to Consider When Designing a Capacitive Touch Screen

The mechanical architecture of the device, the substrate selection, and the user interface must all be carefully considered when designing a successful projected capacitive touch screen system. Furthermore, at all stages of the design process, a cost-technology compromise must be considered. 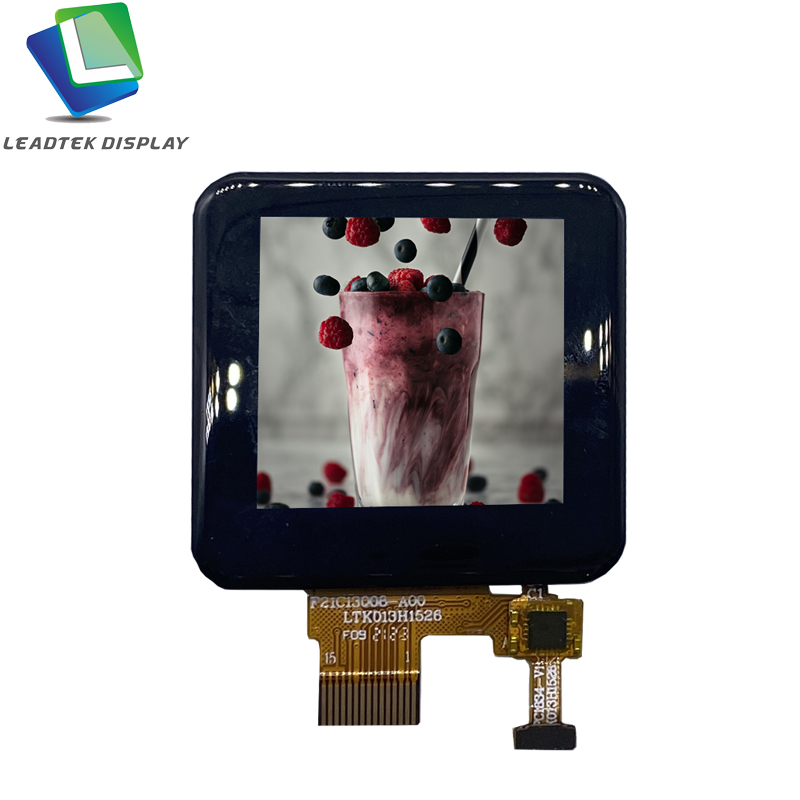 The following the essential questions are to be considered while evaluating projected capacitive touch screen designs.

1. Is the touch surface (protective layer) flat or curved?

Capacitive touch screens are frequently recommended to be put on a flat touch surface. A curved surface adds to the intricacy. The transparent touch sensor must be perfectly sandwiched underneath the protective layer to provide a robust capacitive touch design, since any bubbles caused by uneven press fit will limit touch performance and affect the product's appearance.

Only PET (polyester) as the touch sensor's base can be utilized with curved shields. Plastic sensors can be twisted to fit the covering layer's shape.

If a curved protective layer is required, the curvature of capacitive touch screens should not exceed 45 degrees from a reflected point of view. Increased curvature complicates the press-fit process and may cause damage to the ITO (Indium Tin Oxide) pattern, lowering yield.

2. What is the breadth of the edge of the protective layer's non-working area (opaque area)?

The non-transparent silver wires that connect the transparent ITO pattern to the control circuit, as well as the control circuit itself, are hidden in the edge space. Although it may be possible to make the edge width of touch screens with glass substrates thinner, the aforementioned standards should still be followed.

3. What are the ingredients that make up the protective layer?

4. How long is it between the liquid crystal display module (LCM) and the bottom of the protective layer?

The distance between the liquid crystal module (LCM) and the protective layer must be a crucial concern due to the compact profile of portable communication devices. For the touch sensors of capacitive touch screen, it needs a large space for the thin touch screen sensor to fit, as well as a large air gap to avoid electromagnetic interference from the LCM. A minimum of 0.5 mm clearance between the touch sensor substrate and the LCM is recommended.

5. What is the procedure for dealing with electrostatic discharge (ESD)?

A low impedance earth line must be provided throughout the device to prevent electrostatic discharge incidents on touch surfaces. A grounding ring should be inserted in the non-working boundary zone of the protective layer to protect the touch sensor of capacitive touch screen.

A simple metal foil can be applied as the earthing ring. It is necessary to check that the earthing ring and the device's system are in good working order. After the mechanical examination is done, an appropriate touch screen substrate must be chosen.

Glass and PET are the two most-frequently used materials for projected capacitive touch screen surfaces (polyester). Both materials offer advantages, and if the mechanical design of the gadget does not have a certain substrate, the optional substrate for your product should be chosen based on your marketing plan.