TFTs (thin-film transistors) have been around for several years and control a large percentage of the color LCD market, which is the most popular color technology in use today. OLEDs require a thin-film transistor backplane to switch each individual pixel on or off but allow for higher resolution and larger display sizes. An OLED display works without a backlight; thus, it can display deep black levels and can be thinner and lighter than a liquid crystal display (LCD). TFT LCD Modules and OLED displays can be seen in applications such as cell phones, laptop computers, and digital cameras. 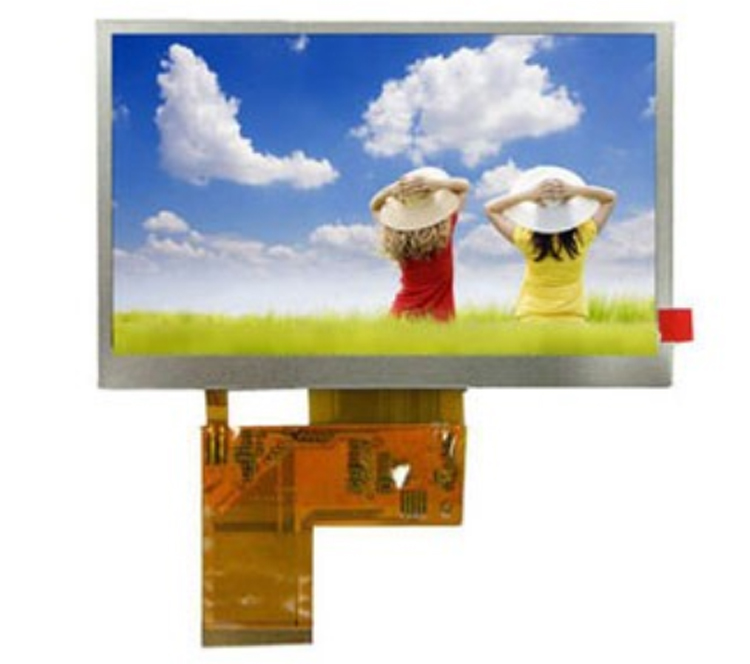