AMOLED vs IPS LCD - Which Display Technology is Better?

Displays such as LCD and LED have become indispensable for technological devices. Over time, various upgrades were made. These screens are mostly used on smartphones. 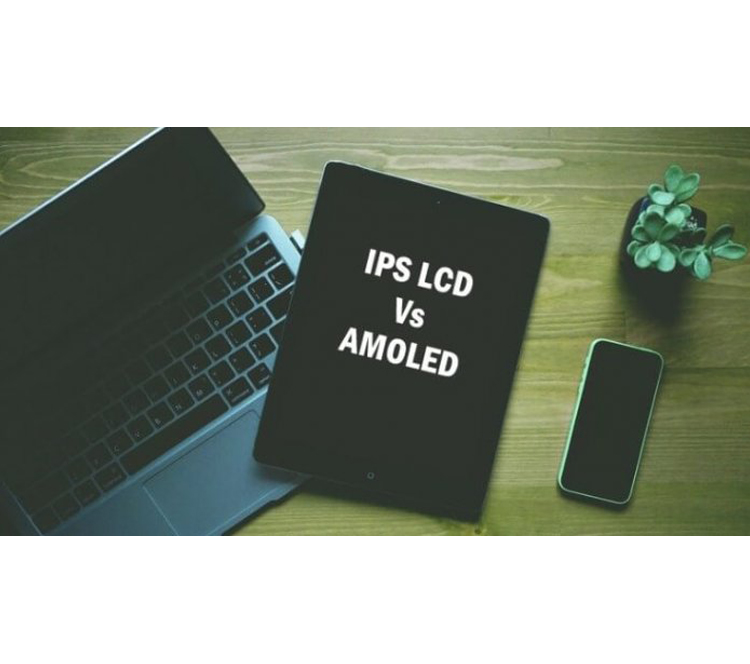 A smartphone usually has a Touch screen interface, and therefore display technology is more compatible with image quality. Manufacturers are trying to offer better, brighter and more vivid displays.

Most of the phones have the three most popular screens we've seen often. These are the IPS LCD, AMOLED, and the recently emerging Super AMOLED displays. These displays are a modification of the traditional LCD

and LED. Here are the differences;

What's the Difference Between AMOLED and IPS LCD?

IPS LCD is a modified version of the old LCD and was developed to overcome its limitations. You probably remember using a phone with a flat old LCD screen. It doesn't give much of a screen experience. Colors disappeared when looking from another direction, and image quality was blurred due to low color reproduction. 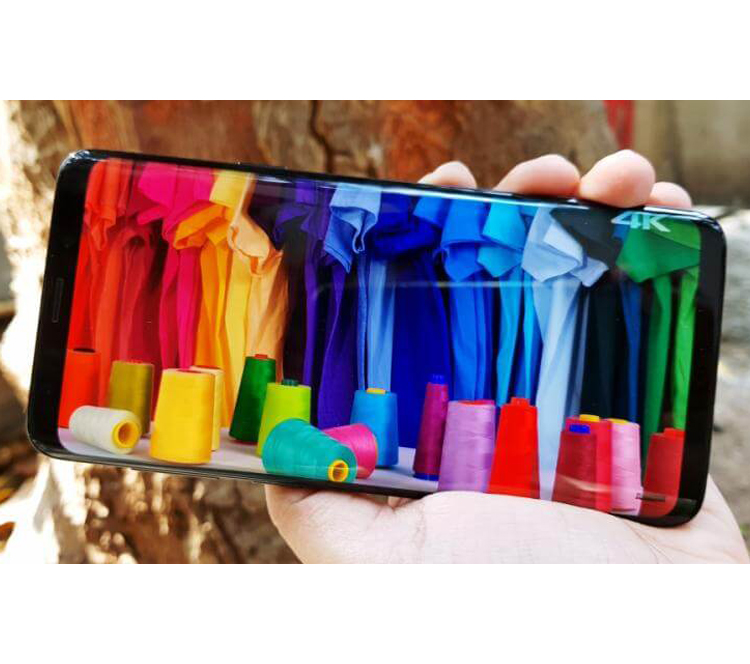 The LCD display has Liquid Crystal molecules inside two glass plates. These crystals tend to achieve a 90 degree twisted structure when exposed to an electric field with two sets of electrodes. IPS works on the same strategy. However, the alignment of the electrodes is slightly different. On the IPS screen, the electrodes are in the same plane.

See also: Bluetooth or NFC? Which is Better

AMOLED has an active Organic LED matrix. They consist of an electroluminescent layer of organic compounds. Electricity produces light when passed through a Thin Film containing an organic compound.

The transistor also functions as a set of switches that control lighting by controlling the current available.

The IPS needs a good backlight to produce a suitable polarized light. This gives us brighter white and good visibility in sunlight. It also provides good screen clarity. The power consumption of the IPS LCD is almost 5% higher than that of the AMOLED.

AMOLED gives good blacks because it does not require an external backlight. Organic compounds produce light in contact with electricity. For blacks, it usually turns off the transistor, so no electricity is required. In addition, the LED emits light without generating heat, which minimizes energy loss due to heat.

AMOLED produces a good amount of black that gives high contrast to the images produced. The image appears bright and vivid but can sometimes make the color look slightly saturated. It also has a higher refresh rate, allowing you to watch high-definition videos. AMOLEDs give the human eye less harmful light than the IPS LCD.

On the other hand, the IPS LCD has great color reproduction. Whites are much better than AMOLED, which looks a little yellowish. Adds natural color to other sections. The electric field changes the quality of the behavior of the liquid crystal to achieve good crystallization angles.

Of course, among the display technologies, the cost of AMOLEDs is very high. The materials required to make the screen are very expensive. Mostly Samsung's high-end devices have AMOLED displays. IPS LCD has a higher cost than the development of the TFT LCD. However, it is not as expensive as AMOLED. IPS LCDs are also used by some of the renowned phone manufacturers, such as Apple (previous iPhone 8, 7, and similar versions) and HTC.

AMOLED uses organic compounds for electroluminescence. These organic compounds tend to fade after prolonged use. Red and Green pixels have a longer life than blue. This is Red, Blue, Green, the basic pixel that gives us a very traceable color. Therefore, fading of one of the basic pixels may result in a significant color change. In contrast, the liquid crystals on the IPS LCD display help to ensure long life.

The comparison between the IPS LCD and the AMOLED is somewhat trivial. Because both screens have good points on their own. Of course, we do not select such screens, depending on the manufacturer. The ever-evolving technology will somehow open the door to new ones.